Five Vegetables That Taste Better After a Frost 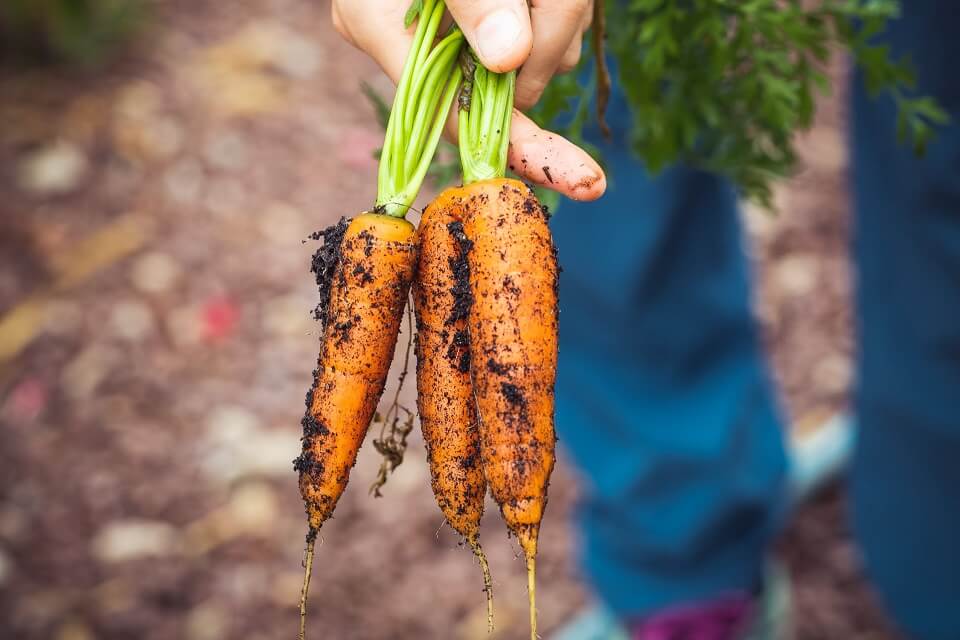 Before getting a polytunnel, many home growers believe that frost signals the end of the growing season. But with a polytunnel, you can continue to grow your own food all year round. Even without extra protection, however, there are plenty of growing vegetables that will benefit from a cold spell, and even taste better after a frost. Some vegetables will taste become sweeter and more tasty if left until they have been exposed to a few frosts – for example:

Kale, cabbage and other leafy brassicas and other hardy leafy crops are tough enough to make it through the winter months. Not only are these sturdy leafy greens able to survive colder temperatures, however, they can also be improved by them. This is one of the reasons why these crops have long been viewed as a staple of the home-grown winter diet.

Another favourite member of the brassica family for winter growing is Brussels sprouts. While these tall plants can sometimes be damaged or uprooted by winter storms, those sheltered from strong winds will do well in a winter garden – whether in a polytunnel or another protected site in your growing area. These too will taste sweeter after exposed to some frost.

Leafy greens/ brassica are not the only crops that can taste better after a frost or two. A number of root vegetables are also at their best after a cold snap. Turnips and swedes are two excellent examples of root vegetables that are best left in the ground until they have been exposed to frost – after which they will taste even better in your warming winter stews.

Like Brussels sprouts, parsnips are a common element of our Christmas dinners, and of other meals during the festive season. One of the reasons for this is that parsnips will be at their best in the mid-winter – after they have been exposed to a few frosts. Parsnips sweetened by frost will taste amazing when drizzled with olive oil and honey and roasted in your oven.

Carrots pair extremely well with parsnips and will also taste great when drizzled with olive oil and honey and roasted. These too are a common feature of Christmas dinners across the UK. The good news is that you can often leave carrots in the ground until they are needed. Carrots too can taste better after a frost.

A polytunnel can help you protect crops from frost and grow your own food throughout the whole year. But it is worthwhile remembering that while some fruits and vegetables will need a little extra protection in your polytunnel if particularly cold weather strikes, others, such as those listed above, will taste better after a frost has struck. Have you harvested these vegetables after a frost? How does the taste differ? Let us know what you have found in the comments below.

Menu Do NOT follow this link or you will be banned from the site!