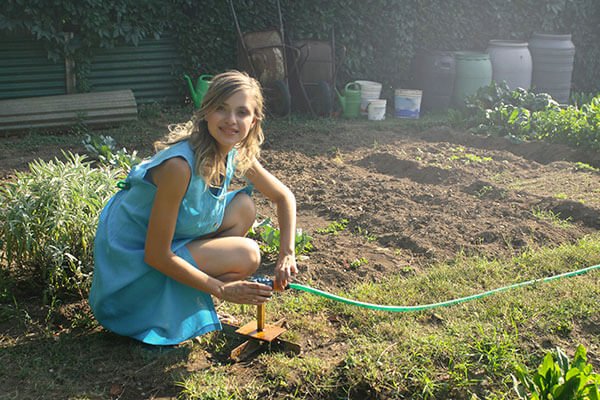 Bacteria are all around us, all the time. If we think of them at all, we tend to think of those bacteria which can do us harm and make us sick. But bacteria do not only pose a problem to human health – many bacteria are also beneficial, aiding us in a number of different ways. In our gardens and polytunnels, for example, we cannot see them, but bacteria are a crucial part of our food-growing ecosystems.

How Can Bacteria Help You in The Garden?

Living in the root nodules of plants, and in the soil, different bacteria make our growing efforts possible. Without them, ecosystems and natural cycles could not function. In order to make the most of our polytunnels, and in order to grow our own food successfully, it is important to make sure that we allow these bacteria to do their jobs. A basic understanding of how bacteria help us as polytunnel gardeners can be useful. Caring for soil bacteria and other biotas can help us make the most of the growing space at our disposal.

Bacteria in the Soil Ecosystem

The Pros of Bacteria

The bacteria involved in the nitrogen cycle are just some of the many beneficial bacteria found in our polytunnel gardens. Bacteria also promote nutrient mineralisation and availability, produce plant grown hormones, and are antagonists for pests, parasites and diseases. Beneficial bacteria can play a huge role in the immune system of plants. Bacteria can also break down pesticides and pollutants… Bacteria present in soil have even been shown to promote human happiness and well-being – acting on our serotonin receptors!

A ton of microscopic bacteria may be active in each acre of soil. A teaspoon of soil generally contains between 100 million and 1 billion bacteria! Bacteria are more important than most polytunnel gardeners realise. It is vitally important that we allow such beneficial bacteria to thrive. We can do this in a few ways: